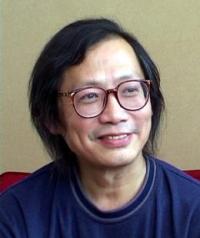 Dai Sijie was born in China in 1954.
Because he came from an educated middle-class family, the Maoist government sent him to a reeducation camp in rural Sichuan from 1971 to 1974, during the Cultural Revolution.
After his return, he was able to complete high school and university, where he studied art history.
In 1984, he left China for France on a scholarship.
There, he acquired a passion for movies and became a director.
Before turning to writing, he made three critically acclaimed feature-length films: China, My Sorrow (1989) (original title: Chine, ma douleur), Le mangeur de lune and Tang, le onzieme.
He also wrote and directed an adaptation of Balzac and the Little Chinese Seamstress, released in 2002. He lives in Paris and writes in French.

His first book, the semi-autobiographical Balzac et la Petite Tailleuse chinoise (Balzac and the Little Chinese Seamstress) (2000), was made into a movie, in 2002, which he himself adapted and directed.
It recounts the story of a pair of friends who become good friends with a local seamstress while spending time in a countryside village, where they have been sent for ’re-education’ during the Cultural Revolution (see Down to the Countryside Movement).
They steal a suitcase filled with classic Western novels from another man being reeducated, and decide to enrich the seamstress’ life by exposing her to great literature.
These novels also serve to sustain the two companions during this difficult time.
The story principally deals with the cultural universality of great literature and its redeeming power.
The novel has been translated into twenty-five languages, and finally into his mother tongue after the movie adaptation.

His second book, Le Complexe de Di won the Prix Femina for 2003.
It recounts the travels of a Chinese man whose philosophy has been influenced by French psychoanalyst thought.
The title is a play on ˝le complexe d’Oedipe˝, or ˝the Oedipus complex˝.
The English translation (released in 2005) is titled Mr. Muo’s Traveling Couch. 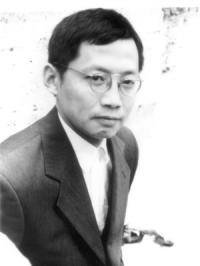 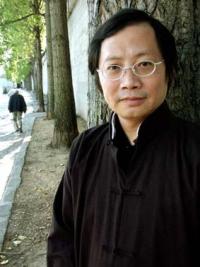