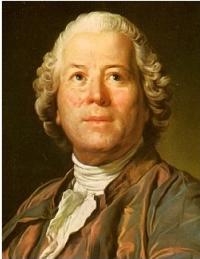 Christoph Willibald Ritter von Gluck (2 July 1714 in Erasbach near Berching (Upper Palatinate) – 15 November 1787 in Vienna) was an opera composer of the early classical period.
After many years at the Habsburg court at Vienna, Gluck brought about the practical reform of opera’s dramaturgical practices that many intellectuals had been campaigning for over the years.
With a series of radical new works in the 1760s, among them Orfeo ed Euridice and Alceste, he broke the stranglehold that Metastasian opera seria had enjoyed for much of the century.

The strong influence of French opera in these works encouraged Gluck to move to Paris, which he did in November 1773.
Fusing the traditions of Italian opera and the French national genre into a new synthesis, Gluck wrote eight operas for the Parisian stages.
One of the last of these, Iphigénie en Tauride, was a great success and is generally acknowledged to be his finest work.
Though he was extremely popular and widely credited with bringing about a revolution in French opera, Gluck’s mastery of the Parisian operatic scene was never absolute, and after the poor reception of his Echo et Narcisse he left Paris in disgust and returned to Vienna to live out the remainder of his life. 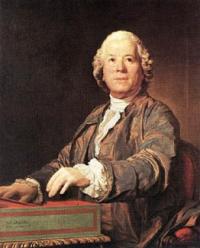 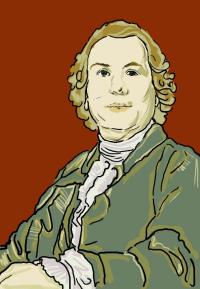 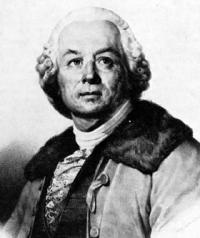 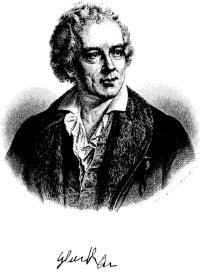 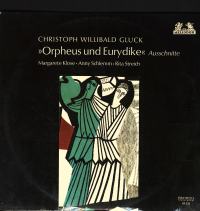 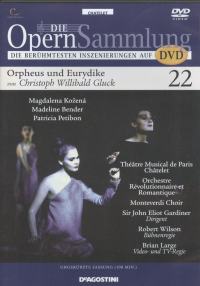 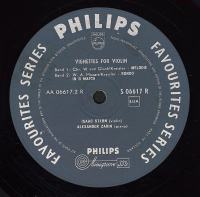