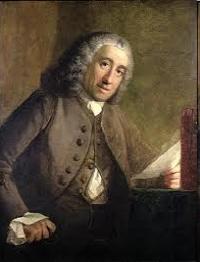 prolific, but minor, and now almost forgotten, German composer of songs and salon pieces for piano.
He was popular at one time, and many of his works were published (his opus numbers reached at least 582, with Royal Gavotte). His works include names such as The Camp of the Gypsies, Will o’ the wisp, Valse des Elfes (Op. 497), Perciotta, serenande catalane, and Evening Chimes in the Mountains. He also wrote under the name G. Bachmann (Marche bulgare, Succes-mazurk, Collier de rubis, Paris-valse, Gavotte duchesse, Floréal mazurka).

However, the only piece of his that appears in the modern-day repertoire is Lachtäubchen, Scherzpolka in F major, Op. 303 (also known by its French title La rieuse, polka badine), and then only in the form of a transcription as a virtuoso piano piece, Polka de W. R., by Sergei Rachmaninoff. 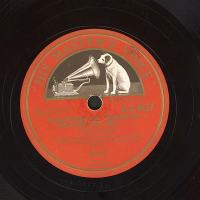