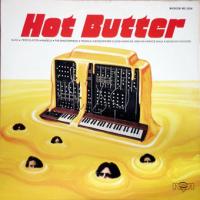 Hot Butter was an instrumental cover band fronted by the keyboard player Stan Free.
The other band members were Dave Mullaney, John Abbott, Bill Jerome, Steve Jerome, and Danny Jordan.
They are best known for their 1972 cover of the Moog synthpop instrumental, ˝Popcorn˝, originally recorded by its composer, Gershon Kingsley in 1969.
The track became an international hit and sold a million copies in France alone, one of that country’s fastest million sellers.
Sales in the United Kingdom topped 250,000, and with big sales in the United States, the disc amassed over two million globally. 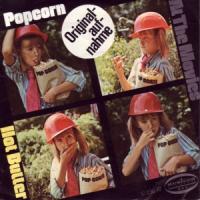 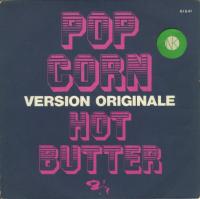 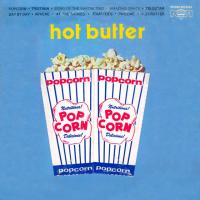 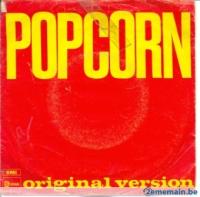