He is known for his slide guitar work, his interest in blues-rock, roots music from his native North America, and, more recently, for his collaborations with traditional musicians from many countries. 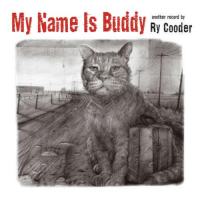 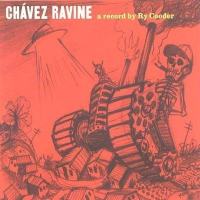 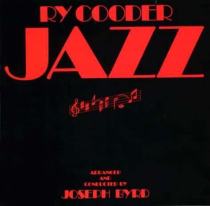 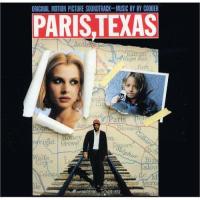 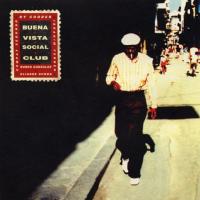 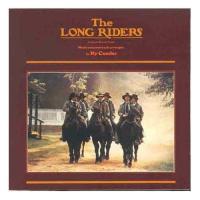 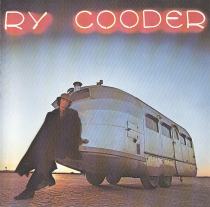 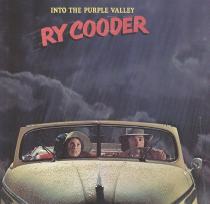 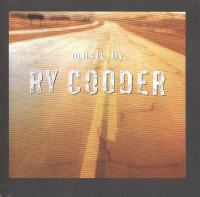 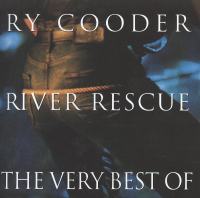 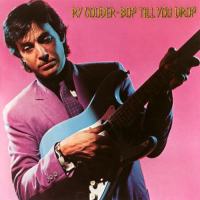 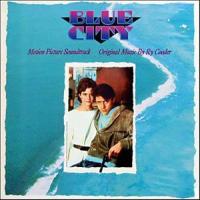 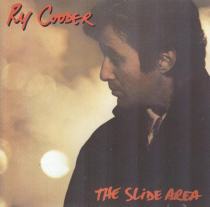 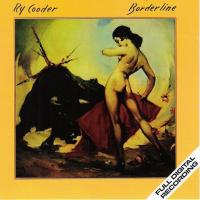 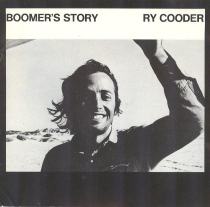