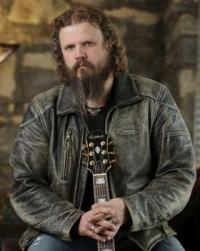 Jamey Johnson (born July 14, 1975, in Enterprise, Alabama) is an American country music artist.
Signed to BNA Records in 2005, Johnson made his debut with his single ĮThe DollarĮ, the title track to his 2006 album
The Dollar. Johnson was dropped from BNA in 2006 and signed to Mercury Nashville Records in March 2008, releasing his second album, the gold-certified That Lonesome Song.
This album has produced two more singles: the Top 10 hit ĮIn ColorĮ and ĮHigh Cost of Living.
Į In addition to most of his own material, Johnson has co-written singles for Trace Adkins, George Strait, James Otto, Joe Nichols and Jessie James. 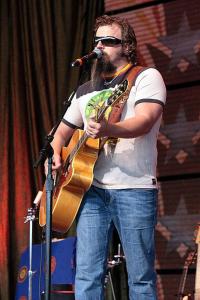 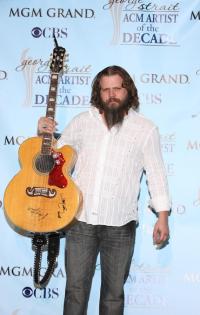 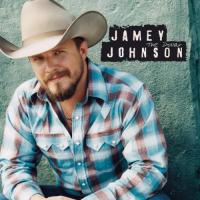 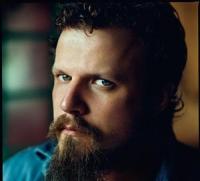 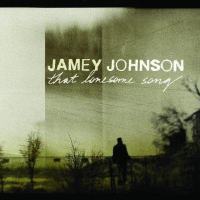 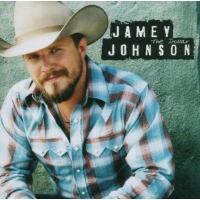 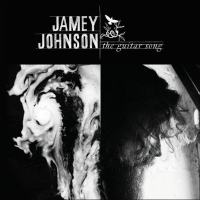