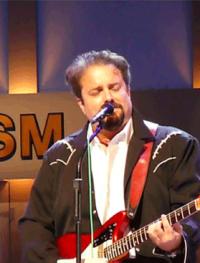 Raúl Francisco Martínez-Malo Jr. (born 7 August 1965, Miami, Florida), known professionally as Raúl Malo, is an American singer, songwriter, guitarist and record producer.
He was the lead singer of country music band The Mavericks and the co-writer of many of their singles, as well as Rick Trevino’s 2003 single ˝In My Dreams˝.
Since the disbanding of the Mavericks in the early 2000s, Malo has pursued a solo career.
He also has participated from 2001 in Los Super Seven supergroup.
(Izvor: Wikipedia) 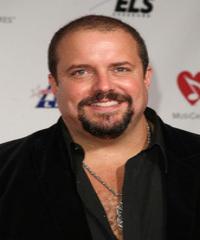 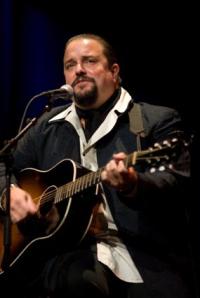 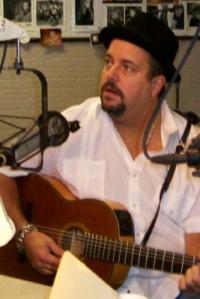