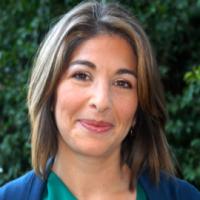 Naomi Klein (born May 8, 1970) is a Canadian author and social activist known for her political analyses and criticism of corporate globalization from a democratic socialist perspective.

Klein was born in Montreal, Quebec and brought up in a Jewish family with a history of left-wing activism.
Her parents moved to Montreal from the U.S. in 1967 as war resisters to the Vietnam War.
Her mother, documentary film-maker Bonnie Sherr Klein, is best known for her anti-pornography film Not a Love Story.
Her father, Michael Klein, is a physician and a member of Physicians for Social Responsibility.
Her brother, Seth Klein, is director of the British Columbia office of the Canadian Centre for Policy Alternatives.

Her paternal grandparents were communists who began to turn against the Soviet Union after the Molotov-Ribbentrop Pact and had abandoned communism by 1956.
In 1942 her grandfather Phil Klein, an animator at Disney, was fired as an agitator after the Disney animators’ strike, and went to work at a shipyard instead.
Klein’s father grew up surrounded by ideas of social justice and racial equality, but found it ˝difficult and frightening to be the child of Communists,˝ a so-called red diaper baby.

Klein’s husband, Avi Lewis, also comes from a leftist background.
He is a TV journalist and documentary filmmaker.
His parents are the writer and activist Michele Landsberg and politician and diplomat Stephen Lewis, son of David Lewis, one of the founders of the Canadian New Democratic Party, son in turn of Moishe Lewis, born Losz, a Jewish labour activist of ˝the Bund˝ who left Eastern Europe for Canada in 1921.
Klein and her husband live in Toronto. 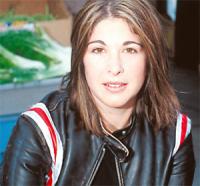 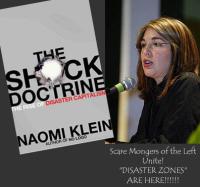 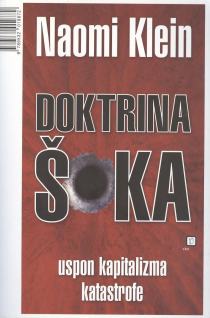 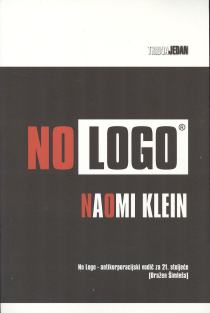