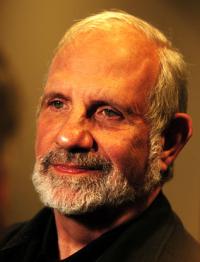 Enrolled at Columbia as a physics student, De Palma became enraptured with the filmmaking process after viewing Citizen Kane and Vertigo.
De Palma subsequently enrolled at the newly coed Sarah Lawrence College as a graduate student in their theater department in the early 1960s, becoming one of the first male students among a female population.
Once there, influences as various as drama teacher Wilford Leach, the Maysles brothers, Michelangelo Antonioni, Jean-Luc Godard, Andy Warhol and Alfred Hitchcock impressed upon De Palma the many styles and themes that would shape his own cinema in the coming decades.
An early association with a young Robert De Niro resulted in The Wedding Party.
The film, which was co-directed with Leach and producer Cynthia Munroe, had been shot in 1963 but remained unreleased until 1969, when De Palma’s star had risen sufficiently within the Greenwich Village filmmaking scene.
De Niro was unknown at the time; the credits mistakenly display his name as ˝Robert Denero.˝ The film is noteworthy for its invocation of silent film techniques and an insistence on the jump-cut for effect.
De Palma followed this with various small films for the NAACP and The Treasury Department.
...... 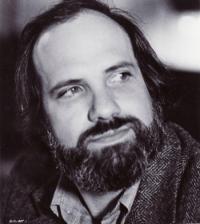