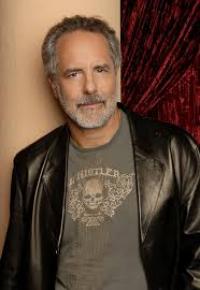 Avnet came into show business by staging Off-Broadway theatrical productions.
He later entered the film industry as a reader at United Artists and then took part in the director’s program of the American Film Institute when his student film Confusion’s Corner (featuring Richard Gere, then unknown) got him a fellowship.
After he had worked as an associate producer, Avnet started Tisch/Avnet Productions in 1977 with Steve Tisch.
They spent seven years producing many successful films (including Risky Business in 1983 which turned Tom Cruise into a star), several issue-oriented made-for-TV movies like The Burning Bed in 1984 (NBC), starring Farrah Fawcett, and the much praised, but short-running series Call to Glory in 1984-85 (ABC).

Avnet then wrote (with screenwriter Larry Grusin) and directed the TV-movie Between Two Women in 1986 (ABC) starring Farrah Fawcett (once again) and Colleen Dewhurst.
Later that year, he began producing in partnership with Jordan Kerner, the former vice president of the dramatic programming component of ABC.
Among their early pictures were Less Than Zero in 1987, based on the novel by Bret Easton Ellis and Men Don’t Leave in 1990, starring Jessica Lange as a widow.
.... 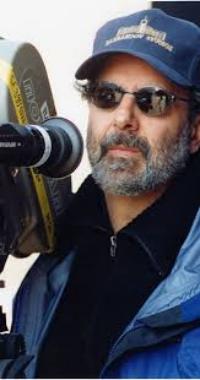 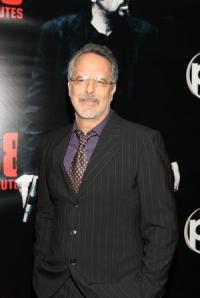