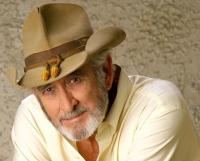 Don Williams (born May 27, 1939 in Floydada, Texas), is an American country singer, songwriter and a 2010 inductee to the Country Music Hall of Fame.
He grew up in Portland, Texas, and graduated in 1958 from Gregory-Portland High School.
After seven years with the folk-pop group Pozo-Seco Singers, he began his solo career in 1971, singing popular ballads and amassing 17 No. 1 hits.
His straightforward yet smooth bass-baritone voice, soft tones, and an imposing build earned him the nickname ˝The Gentle Giant˝ of country music.

He began playing guitar as a teenager, which he learned from his mother.
While a teenager, he played with country, rock n’ roll and folk bands.
He formed his first band with Lofton Kline, called The Strangers Two, and in 1964 was approached by Susan Taylor to form a trio which ultimately became the Pozo-Seco Singers, a folk-pop group.
The band recorded a song called, ˝Time˝ on a local label called Edmark Records and it became a regional hit in their home state of Texas.
Columbia Records, picked up the record, signed the group, and released a series of Top 50 hits and three albums.
The group disbanded in 1971, at which point Williams embarked on a solo career.
Williams started out as a songwriter for Jack Music Inc.
Eventually, he signed with JMI Records as a solo artist.
His 1974 song, ˝We Should Be Together,˝ reached number five, and he signed with ABC/Dot Records.
His first single with ABC/Dot, ˝I Wouldn’t Want to Live If You Didn’t Love Me,˝ became a number one hit, and was the first of a string of top ten hits he had between 1974 and 1991 .
Only four of his 46 singles didn’t make it to the Top Ten.
Early in 2006, Williams announced his ˝Farewell Tour of the World˝ and played numerous dates both in the U.S. and abroad, wrapping the tour up with the ˝Final Farewell Concert˝ in Memphis, Tennessee at the Cannon Center for Performing Arts on November 21, 2006.
Playing to a full house, the final event was well received and quite emotional for fans in attendance.
As of Fall, 2010, Williams had come out of retirement and was once again touring.
Don married Joy Bucher on April 10, 1960. They have two sons, Gary and Tim. 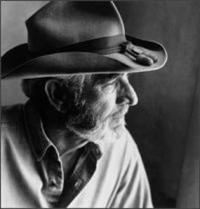 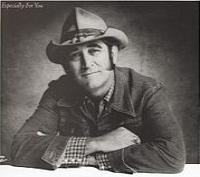 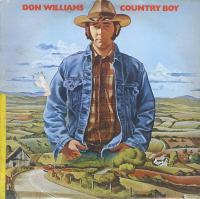 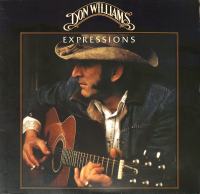 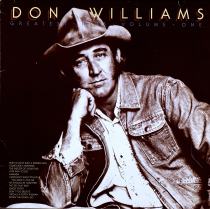 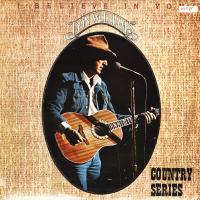