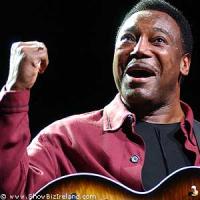 George Benson (born March 22, 1943) is a ten Grammy Award winning American musician, whose production career began at the age of twenty-one as a jazz guitarist.

Benson first came to prominence in the 1960s playing soul jazz with the likes of Jack McDuff.
Benson then launched a successful solo career, alternating between jazz, pop, R&B singing, and scat singing.
This one-time child prodigy topped the Billboard 200 in 1976 with the triple-platinum album, Breezin’.
He was also a major live attraction in the UK during the 1980s and continues to attract a large following today.
Benson uses a rest-stroke picking technique similar to that of gypsy jazz players such as Django Reinhardt. 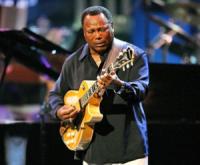 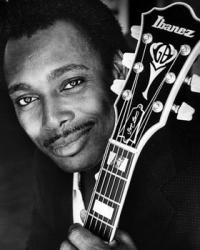 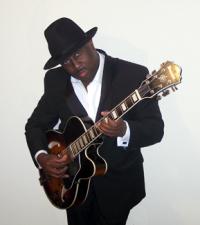