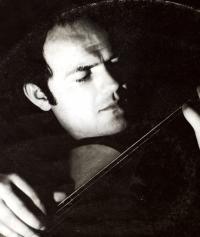 I was born in Sarajevo, Bosnia-Herzegovina in 1940.
Graduated in architecture, musician and painter.

I have studied classic guitar since the adolescence.
In 1972 I have obtained in Palermo the first prize at the International Concert of Guitar ˝Fernando Sor˝.
In the following years I have realized several tournee of concerts in Russia (8), Italy, Germany, Czech Republic, Ungeria.
In Russia at the famous ˝Tchaikovski Theatre˝ of Moscow I have been protagonist of two concerts.
I have recorded 4 LPs.

In 1975 I have begun to expose the first pictures and with the time I have realized more than forty personal and collective extensions. 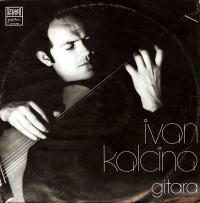