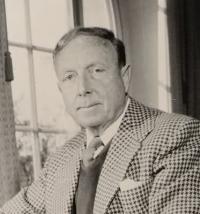 Archibald Joseph Cronin (19 July 1896–6 January 1981) was a Scottish physician and novelist.
His best-known works are Hatter’s Castle, The Stars Look Down, The Citadel, The Keys of the Kingdom and The Green Years, all of which were adapted to film.
He also created the Dr. Finlay character, the hero of a series of stories that served as the basis for the popular BBC television and radio series entitled Dr. Finlay’s Casebook.

Cronin was born at Rosebank Cottage in Cardross, Dunbartonshire, the only child of a Protestant mother, Jessie Cronin (née Montgomerie), and a Catholic father of Northern Irish extraction, Patrick Cronin, and would later write of young men from similarly mixed backgrounds.
His paternal grandparents were the proprietors of a public house in Alexandria, West Dunbartonshire.
His maternal grandfather, Archibald Montgomerie, was a hatter who owned a shop in Dumbarton.
After their marriage, Cronin’s parents moved to Helensburgh, where he attended Grant Street School. When he was seven years old, his father, an insurance agent and commercial traveller, died from tuberculosis.
He and his mother moved to her parents’ home in Dumbarton, and she soon became the first female public health inspector in Scotland.
.... 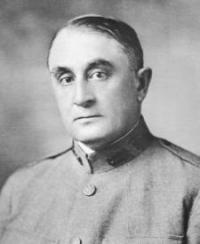 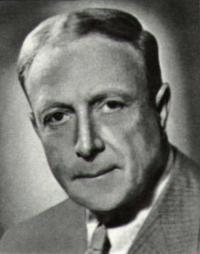