Status Quo, also known as The Quo or just Quo, are an English rock band whose music is characterized by their distinctive brand of boogie rock.

The groupÆs origins were in ĮThe SpectresĮ founded by schoolboys Francis Rossi and Alan Lancaster in 1962.
After a number of lineup changes, the band became ĮThe Status QuoĮ in late 1967, finally settling on the name ĮStatus QuoĮ in 1969. They have recorded over 60 chart hits in the UK, more than any other rock group.
22 of these have reached the UK Top Ten.

The origins of Status Quo were in the rock and roll freakbeat band ĮThe SpectresĮ formed in 1962.
Francis Rossi and Alan Lancaster met at Sedgehill Comprehensive School, Catford, and were members of the same orchestra.
Rossi and Lancaster played their first gig at the Samuel Jones Sports Club in Dulwich, London.
In 1963 they added drummer John Coghlan.
They began writing their own material and after a year met Rick Parfitt who was playing with a cabaret band called The Highlights.
By the end of 1965 Rossi and Parfitt, who had become close friends, made a commitment to continue working together.
On 18 July 1966 The Spectres signed a five-year deal with Piccadilly Records, releasing two singles that year, ĮI (Who Have Nothing)Į and ĮHurdy Gurdy ManĮ (written by Alan Lancaster), and one the next year called Į(We AinÆt Got) NothinÆ YetĮ (a song originally recorded by New York psychedelic band The Blues Magoos).
All three singles failed to make an impact on the charts.
....

Picturesque Matchstickable
Messages from the Status Quo
Spare Parts
Ma KellyÆs Greasy Spoon
Dog of Two Head
Piledriver
Hello!
Quo
On the Level
Blue for You
RockinÆ All Over the World
If You CanÆt Stand the Heat...
Whatever You Want
Just SupposinÆ
Never Too Late
1+9+8+2
Back to Back
In the Army Now
AinÆt Complaining
Perfect Remedy
Rock ÆTil You Drop
Thirsty Work
DonÆt Stop
Under the Influence
Famous in the Last Century
Heavy Traffic
Riffs
The Party AinÆt Over Yet
In Search of the Fourth Chord
Quid Pro Quo 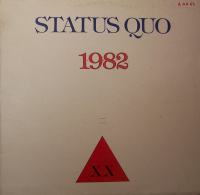 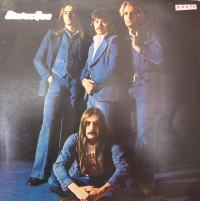 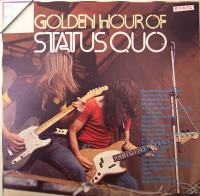 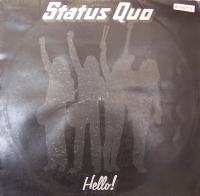 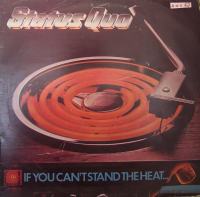 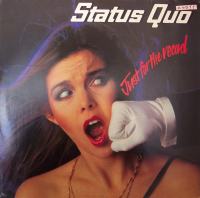 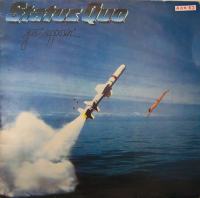 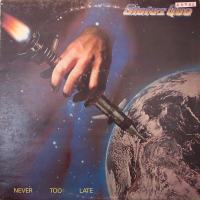 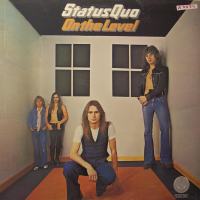 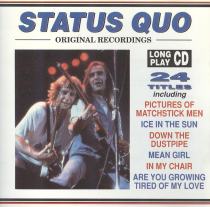 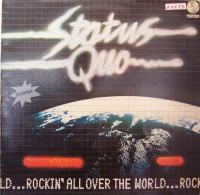 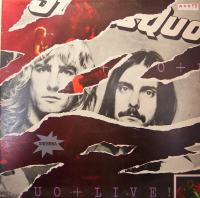 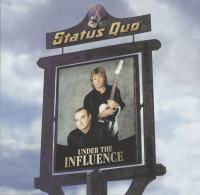 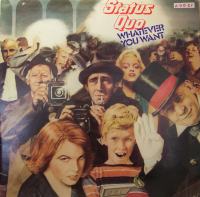