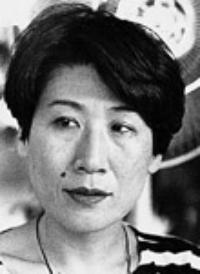 Yuko Tsushima (?? ?? Tsushima Yuko, born 30 March 1947) is the pen name of Satoko Tsushima, a contemporary Japanese fiction writer, essayist and critic.
She is the daughter of famed novelist Osamu Dazai, who died when she was one year old. 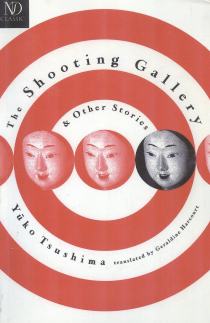