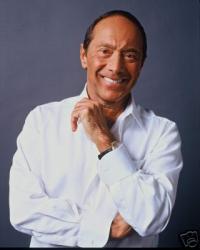 Anka was born in Ottawa, Ontario in Canada to Andy and Camelia Anka who owned a restaurant called The Locanda there.
His parents are of Lebanese descent.
He sang with the St. Elias Antiochian Orthodox Church choir under the direction of Frederick Karam, with whom he studied music theory. He also studied piano with Winnifred Rees.

Anka first became famous as a teen idol in the late 1950s and 1960s with hit songs like ˝Diana’˝, ˝Lonely Boy˝, and ˝Put Your Head on My Shoulder˝.
He went on to write such well-known music as the theme for The Tonight Show Starring Johnny Carson and one of Tom Jones’s biggest hits, ˝She’s a Lady˝, and the English lyrics for Frank Sinatra’s signature song, ˝My Way˝ (originally French song ˝Comme d’habitude˝).

In 1983, he co-wrote with Michael Jackson the song ˝I Never Heard˝, which was retitled and released in 2009 under the name ˝This Is It˝.
An additional song that Jackson co-wrote with Anka from this 1983 session, ˝Love Never Felt So Good˝, has since been discovered, and will be released in the near future.
The song was also released by Johnny Mathis in 1984. 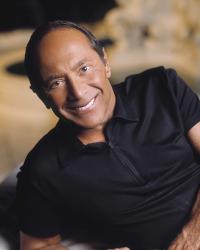 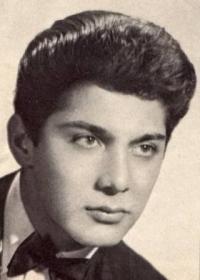