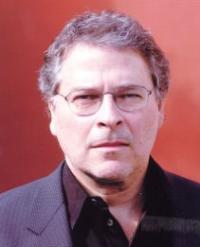 Lawrence Edward Kasdan (born January 14, 1949) is an American film producer, director, and screenwriter.
He is best known as the co-writer of The Empire Strikes Back, Raiders of the Lost Ark, and Return of the Jedi.
Kasdan has been confirmed to be co-writer for the upcoming third trilogy of Star Wars.

He has been nominated for four Oscars: twice for Best Original Screenplay for The Big Chill and Grand Canyon and once for both Best Adapted Screenplay and Best Picture for The Accidental Tourist.
He is the father of directors Jake Kasdan and Jon Kasdan, and the father-in-law of musician Inara George.
... 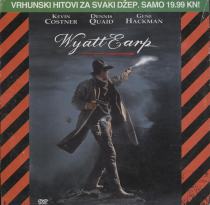