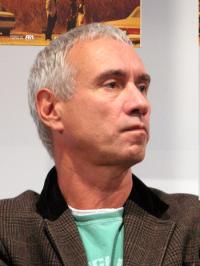 Roland Emmerich (born November 10, 1955) is a German film director, screenwriter, and producer.
His films have grossed more than $3 billion worldwide, more than those of any other European director.
His films have grossed just over $1 billion in the United States, making him the country’s 14th-highest grossing director of all time.
He began his work in the film industry by directing the film The Noah’s Ark Principle as part of his university thesis and also co-founded Centropolis Entertainment in 1985 with his sister.
He is a collector of art and an active campaigner for the lesbian and gay community, himself being openly gay.[
He is also a campaigner for an awareness of global warming and equal rights.. 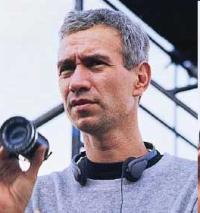 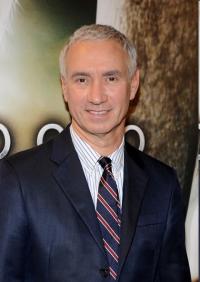 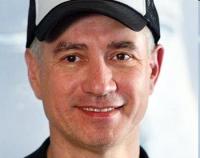 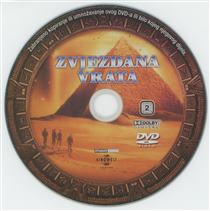