Born and raised in Cinnaminson, New Jersey, Terry later moved to Phoenix, Arizona where he graduated from Brophy College Preparatory.

In 1992 he moved to Los Angeles and quickly landed a PA position on Posljednji akcijski junak (1993) and found his mentor in Executive Producer Robert E. Relyea.
In 1993 Relyea was named President of Production for MGM/UA and Terry joined him as his Executive Assistant.
For the next five years, working along side Relyea, Terry helped oversea production of over forty MGM/UA films, including: Zlatno oko (1995), Sutra nikada ne umire (1997), Uhvatite maloga (1995), Krletka (1996) and Ronin (1998).

Upon selling his first screenplay, No Tomorrow (1999), in 1997, Terry decided to leave MGM/UA and pursue a career writing and directing.
Independent production company PM Entertainment produced No Tomorrow as well as Terry’s screenplays Y2K (1999) and The Stray (2000), which helped pave the way for him to direct his next screenplay The Chaos Factor (2000). 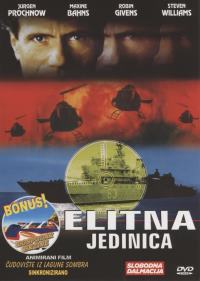