Mark Canton (born June 19, 1949) is an American film producer and executive.
Canton was born in Queens, New York, the son of Shirley and Arthur Canton, who worked in the film industry on marketing and publicity, e.g. for Lawrence of Arabia.
As a young adult, he met well known movie personalities like Alfred Hitchcock, David Lean, and Doris Day when they visited the family’s apartment.
After working in the mail room of Warner Bros. while studying at the University of California, Los Angeles,
Canton started working for 20th Century Fox and later had jobs with film director Franklin Schaffner, with producer Jon Peters, and in the 1970s as executive assistant to Mike Medavoy at United Artists, before working as executive vice president at Warner Bros. from 1980 onwards.
Successes he was involved in at the time include 1983’s National Lampoon’s Vacation, Purple Rain, and the Batman and Lethal Weapon film series, but also notorious box office failures like The Bonfire of the Vanities (1990), a picture he described as ˝the best movie I ever saw˝ at its first screening 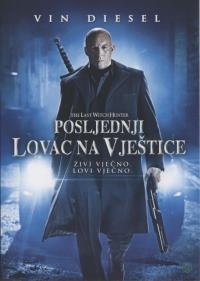