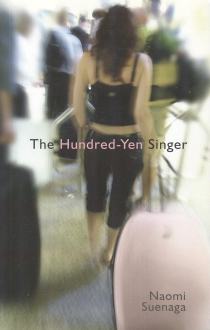 The Japanese entertainment world described in Naomi Suenagaís novel is about as far removed from Memoirs of a Geisha as could be imagined.
Rinka Kazuki is condemned to scraping a living performing traditional Japanese ballads (enka) in bathhouses and other sleazy venues, scrabbling for hundred-yen tips to make ends meet.
Her professional life is built on illusion but the crushing realities of every day life; unscrupulous agents, jealous rivals, an unsupportive married lover and lascivous would be patrons, often threaten to sink her.
Suenagaís own experiences of the business lend snap and crackle to this tale of feisty perseverence and she conjures some deftly drawn and amusing characters from this twilit world, intoxicated by the promise of stardom.