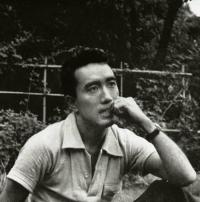 Japanese author, poet, playwright, actor and film director, also remembered for his ritual suicide by seppuku after a failed coup d’état.
Nominated three times for the Nobel Prize in Literature, Mishima was internationally famous and is considered one of the most important Japanese authors of the 20th century, whose avant-garde work displayed a blending of modern and traditional aesthetics that broke cultural boundaries, with a focus on sexuality, death, and political change. 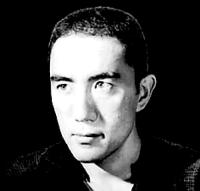 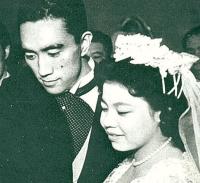