Howard Blake is an English composer (born October 28, 1938 in London), particularly noted for his film scores, although he is prolific in several fields of classical and light music.
His most popular work includes music for The Bear and The Duellists but he receives most acclaim for the orchestral scores he provided for the 1980 film Flash Gordon and his highly successful work for the Channel 4 production The Snowman in 1982.
Blake was commissioned to write an orchestral music score for Flash Gordon, with his own contrasting scores, as well as some written by Queen, transcribed for orchestra by Blake.
He was given only 10 days to produce the results, and after completion fell ill due to bronchitis brought on by exhaustion.
He recovered however, and his work was nominated for an Academy Award.
It was however a disappointment to him that the makers of Flash Gordon did not use a good percentage of his score.
2 years later he would win acclaim for his score for The Snowman.
The title song ’Walking in the Air’ has been reproduced in many forms over the years, and remains as popular today as it was after its release in 1982.
He received an O.B.E. for services to music in 1994. 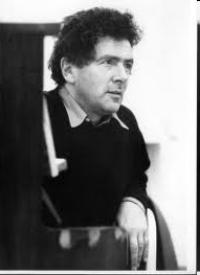 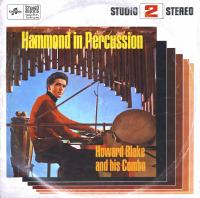