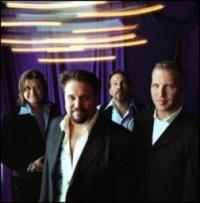 The Mavericks were a Grammy Award-winning alternative country music band founded in 1989 in Miami, Florida, United States.
Between 1991 and 2003 they recorded six studio albums, in addition to charting 14 singles on the Billboard country charts.
Their highest-peaking American single was 1996’s ˝All You Ever Do Is Bring Me Down˝, a collaboration with accordionist Flaco Jiménez.

After the band split up in 2003, lead singer Raul Malo became a solo artist.
Robert Reynolds has released two solo EPs, ’Audrey In A Dream’ & ’The Wintersky Works’, co-founded a ’sort-of-supergroup’ called SWAG - releasing the album Catchall, and performs with fellow member Paul Deakin in various groups.
Occasional supporting member, guitarist and songwriter Jamie Hanna, joined Jonathan McEuen in the duo Hanna-McEuen.
Martin Fell is currently attempting to reunite the band, but his efforts are yet to bear fruit. However, press backing for the band’s return is starting to emerge. 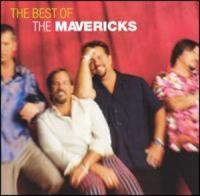 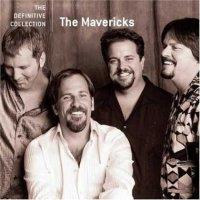 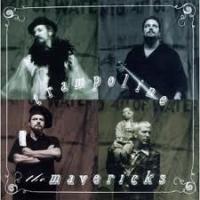 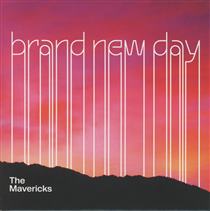 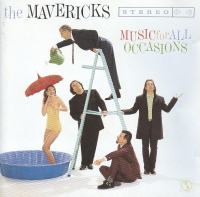 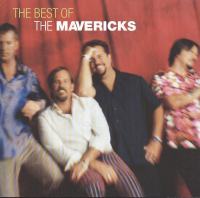 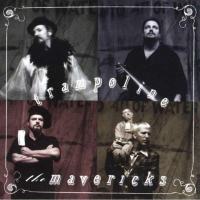 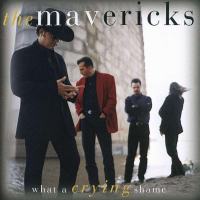