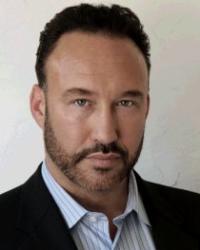 During his senior year at New York University film school, Lichtenstein formed Lightstone Entertainment.
After graduating in 1988, he went into directing music videos, and became quite successful within the industry working with the likes of Sting, Eric Clapton, Cypress Hill and Gloria Estefan.

Along with his music industry experience, he also worked on a television series, The Company, in 1989. Eight years later, Lichtenstein took a stab at feature films and wrote, directed and produced Lowball (1997), an indie-film that went largely unnoticed.
His second attempt, 3000 Miles To Graceland (2001), about a bank heist during an Elvis convention, granted him a larger studio, bigger budget, and a big-name cast with Kevin Costner, Kurt Russell, Courtney Cox and Christian Slater. 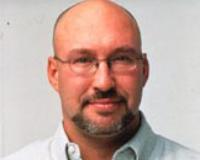 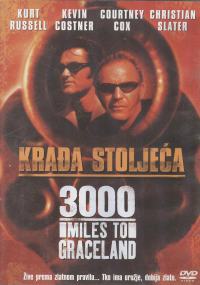