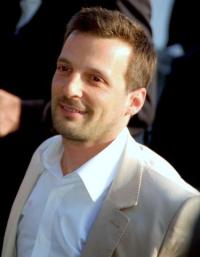 Kassovitz was born in Paris, the son of Chantal Rémy, a film editor, and Peter Kassovitz, a director and writer.
His mother is French and Catholic and his father is a Hungarian Jew who left Hungary during the Hungarian Revolution of 1956[2] (Mathieu Kassovitz has described himself as ˝not Jewish but I was brought up in a world of Jewish humor˝).

Kassovitz was married to French ex-actress Julie Mauduech, whom he directed and acted alongside with in his 1993 film Métisse (Café au lait, English title) and who made a brief appearance in La Haine (during the scene in the Parisian art gallery).
They have a daughter, Carmen.
Mauduech is now a costume designer for films.
...... 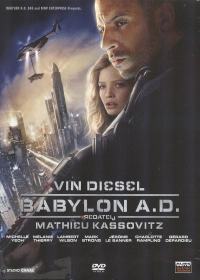