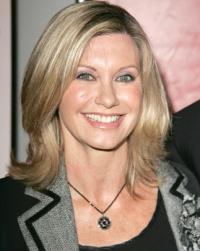 Olivia Newton-John is best known for playing schoolgirl Sandy Olsson in the film adaptation of Grease (1978), alongside John Travolta, and the songs she performed for the soundtrack.
˝You’re the One That I Want˝ and ˝Summer Nights˝ (both with Travolta), and ˝Hopelessly Devoted to You˝ were all Top 5 hits from the album, with ˝You’re the One That I Want˝ topping the UK and US charts and selling two million copies in each country.
Prior to this breakthrough, Newton-John had already been a very successful singer.
If You Love Me, Let Me Know (1974) and Have You Never Been Mellow (1975) were chart-topping albums, while ˝I Honestly Love You˝ and ˝Have You Never Been Mellow˝ topped the Hot 100.
She had also enjoyed nine No.1s on the Adult Contemporary chart, and seven Top 10s in the Country chart.
After Grease, ˝A Little More Love˝ and ˝Magic˝ were both huge hits that showed a more adventurous style.
Her most successful single ever, ˝Physical˝, topped the Hot 100 for a record 10 weeks in 1981, eventually going double platinum (as did the accompanying album of the same name).
˝Make a Move on Me˝, ˝Heart Attack˝ and ˝Twist of Fate˝ were further big hits for Newton-John, but after she took a break to have a child, she struggled to regain her audience.
She was treated for breast cancer in the early 90s, an experience that prompted Newton-John to campaign in aid of cancer awareness charities.
In recent years she has focussed on family life, occasionally releasing spiritual or Christmas albums in Australia. 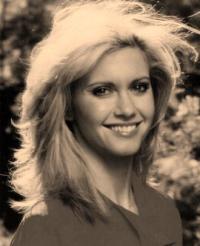 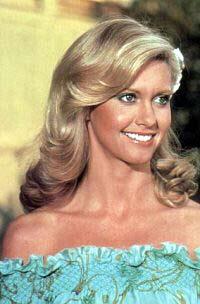 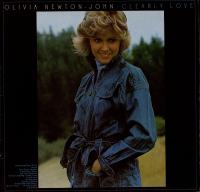 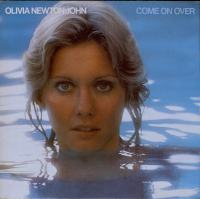 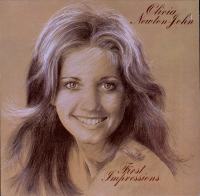 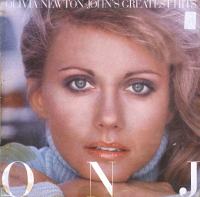 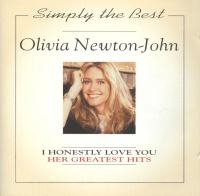 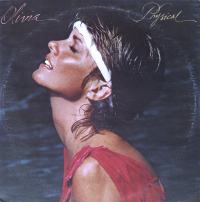 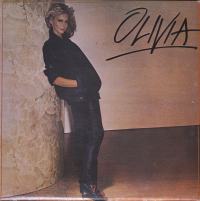 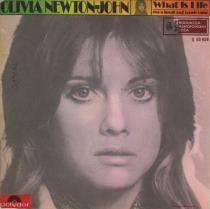 Svi autori
Autor Reference u digitalnoj knjižnici Pretraži u knjižnici
Izvođač
What A Life ; I’m A Small And Lonely Night