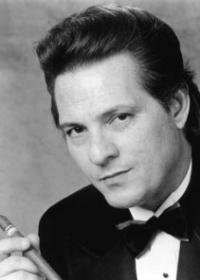 Fred Olen Ray (born September 10, 1954) is an American film director, producer, screenwriter, actor, and cinematographer.
He is the producer, director, and screenwriter of low to medium-budget feature films in many genres, including horror, science fiction, action/adventure, softcore sex films and crime dramas.
He has also produced a few feature films for a family audience.

Aside from the film industry, Fred Olen Ray is also a professional wrestler.
His wrestling name is Fabulous Freddie Valentine.
He is currently married to Kimberly A.
Ray who helps produce many of his films.
Ray was born in Ohio, but grew up in Florida.
He claims to have a large family tree and be distantly related to Queen Elizabeth.
He began directing and producing films in 1978.
Ray directed several films in Florida, including Alien Dead with film legend Buster Crabbe, then moved to Southern California to be close to the film industry.

Many of his early productions appeared at drive-in theaters and inner-city grindhouses, when those outlets for low-budget films were still significant.
Some of Ray’s productions have received theatrical releases.
Most of his current output, however, is released directly to DVD or appears on cable television channels such as Showtime, Cinemax, and HBO.
Ray has directed over 100 films and is still going strong.

Ray is the head of Retromedia, which releases DVDs of both his own productions and archival films.
He has also worked for other well-known independent studios and on a few occasions for major Hollywood studios.

Ray has written The New Poverty Row: Independent Filmmakers as Distributors in 1991 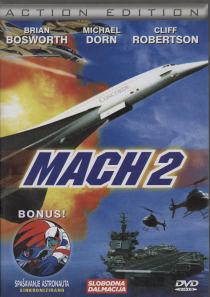