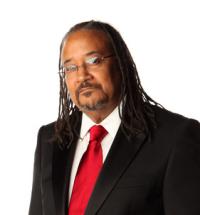 Ernest Roscoe Dickerson A.S.C. (usually credited as Ernest R.
Dickerson or Ernest Dickerson; born June 25, 1951) is an American film director and cinematographer.
As a cinematographer, he is known for his frequent collaborations with Spike Lee.
As a director, he is known for films such as Juice, Demon Knight, Bones and Never Die Alone.
He has also directed several episodes of acclaimed television series such as The Wire, Dexter, and The Walking Dead.
After graduating, Dickerson began his career as cinematographer on music videos for Bruce Springsteen, Anita Baker, and Miles Davis, and went on to film John Sayles’ Brother from Another Planet (1984), his first professional film as a director of photography.

While working on the first two seasons of George Romero’s television series Tales from the Darkside, Dickerson was a cameraman on John Jopson’s concert film One Night with Blue Note (1985) and was later contacted by Spike Lee, who had found the budget to shoot his movie She’s Gotta Have It (1986).
Dickerson continued his collaboration with Lee on five more films, including Do the Right Thing (1989).
Their last collaboration was on Malcolm X in 1992, the same year Dickerson made his directing debut with the crime drama Juice.
He also worked as a 2nd unit director on Lee’s Miracle at St Anna (2008).

For television, Dickerson has directed several episodes of acclaimed shows such as Dexter, The Walking Dead and Treme.
A long time horror movie fan, he has also worked with Mick Garris on both Masters of Horror and Fear Itself and directed Demon Knight and Bones (2001). 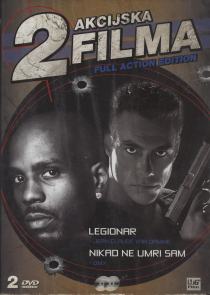