His most notable filmmaking credits have been writing The Fugitive, starring Harrison Ford, and writing and directing Pitch Black[2] and its sequels The Chronicles of Riddick[3] and Riddick, all starring Vin Diesel.

He has a cameo in Below as the British Captain of the rescue ship. 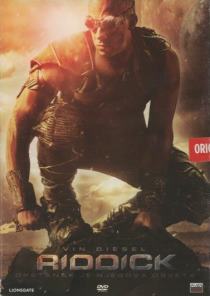